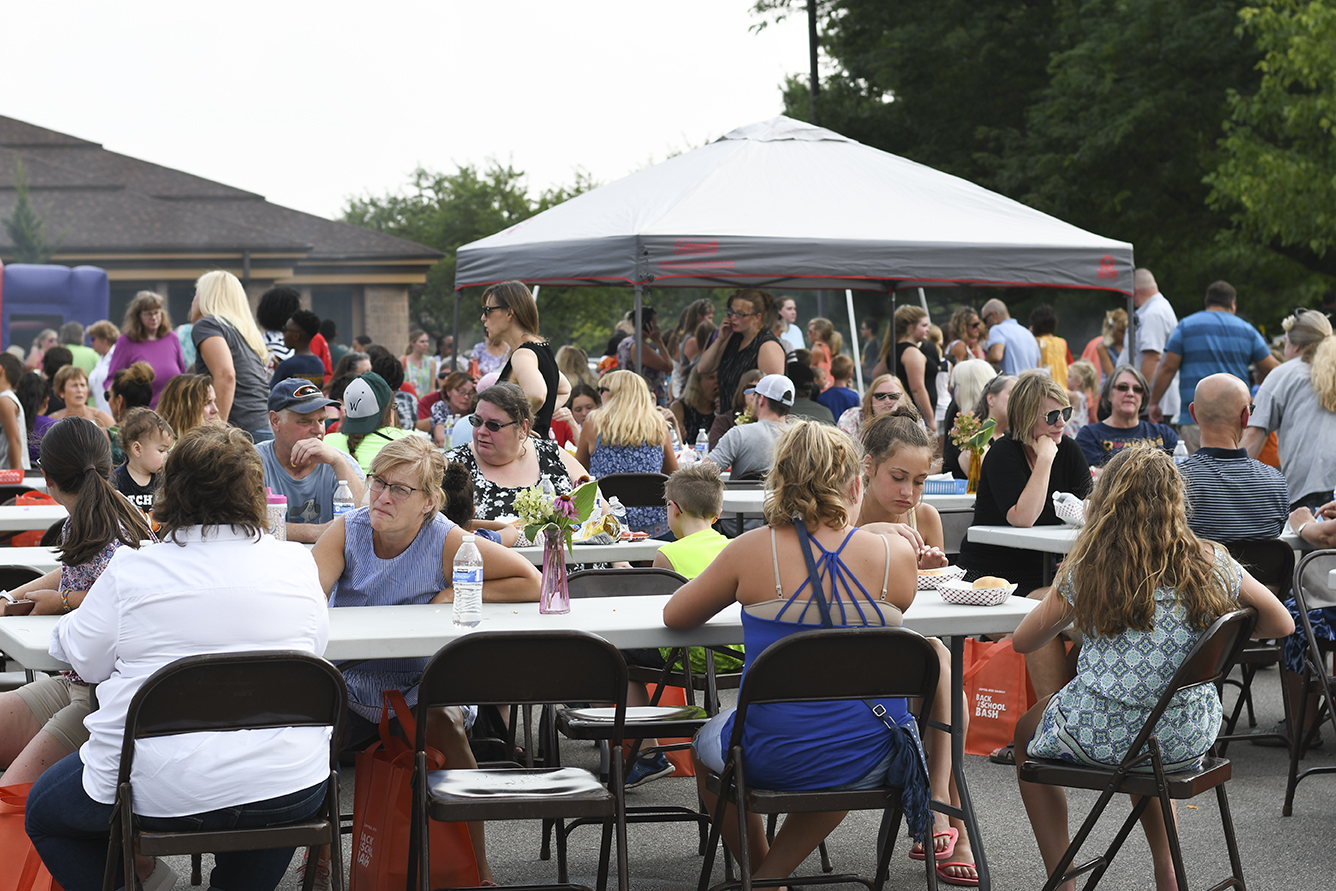 Bailey Rothe graduated from Northern Michigan University in 2017 with certification to teach English and social studies. Now she has a job—and a union family. Rothe accepted a position with…

Start of a Journey Series: Brittney and Zack

The Cheap Shot I Never Forgot

I remember in June 2013 when Republican lawmaker – now candidate for lieutenant governor – Lisa Posthumus Lyons stood on the floor of the state House of Representatives and derided school employees with an offensive animal metaphor to portray them as greedy and lazy.

A bill was under consideration to dissolve two financially struggling school districts in cities hard hit by job and population losses – Inkster and Buena Vista near Saginaw – and disperse those students to neighboring districts.

Parents and children were about to lose their community schools, and school employees were poised to lose their jobs. None of them got much compassion or understanding from Rep. Lyons, then chair of the House Education Committee.

Lyons was opposed to a Democratic-sponsored amendment, supported by MEA, to require the neighboring districts receiving the students to interview displaced school employees for job openings and pay them according to their years of experience if hired. 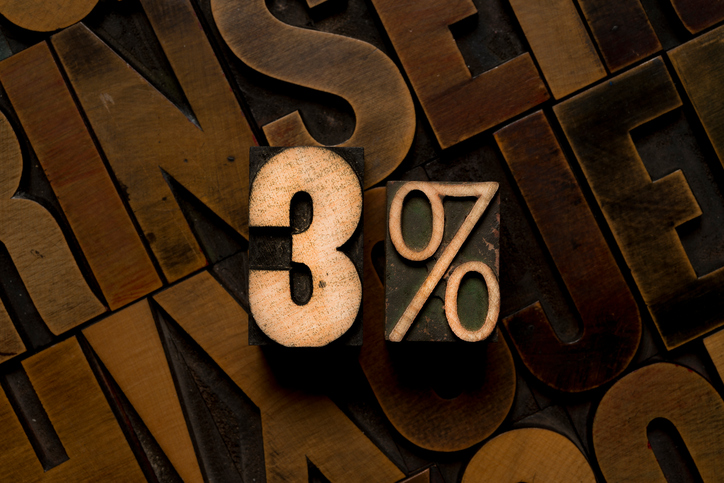 According to court paperwork, the state will appeal a recent ruling that education employees were owed additional interest on the 3 percent of their salary illegally withheld from them from… 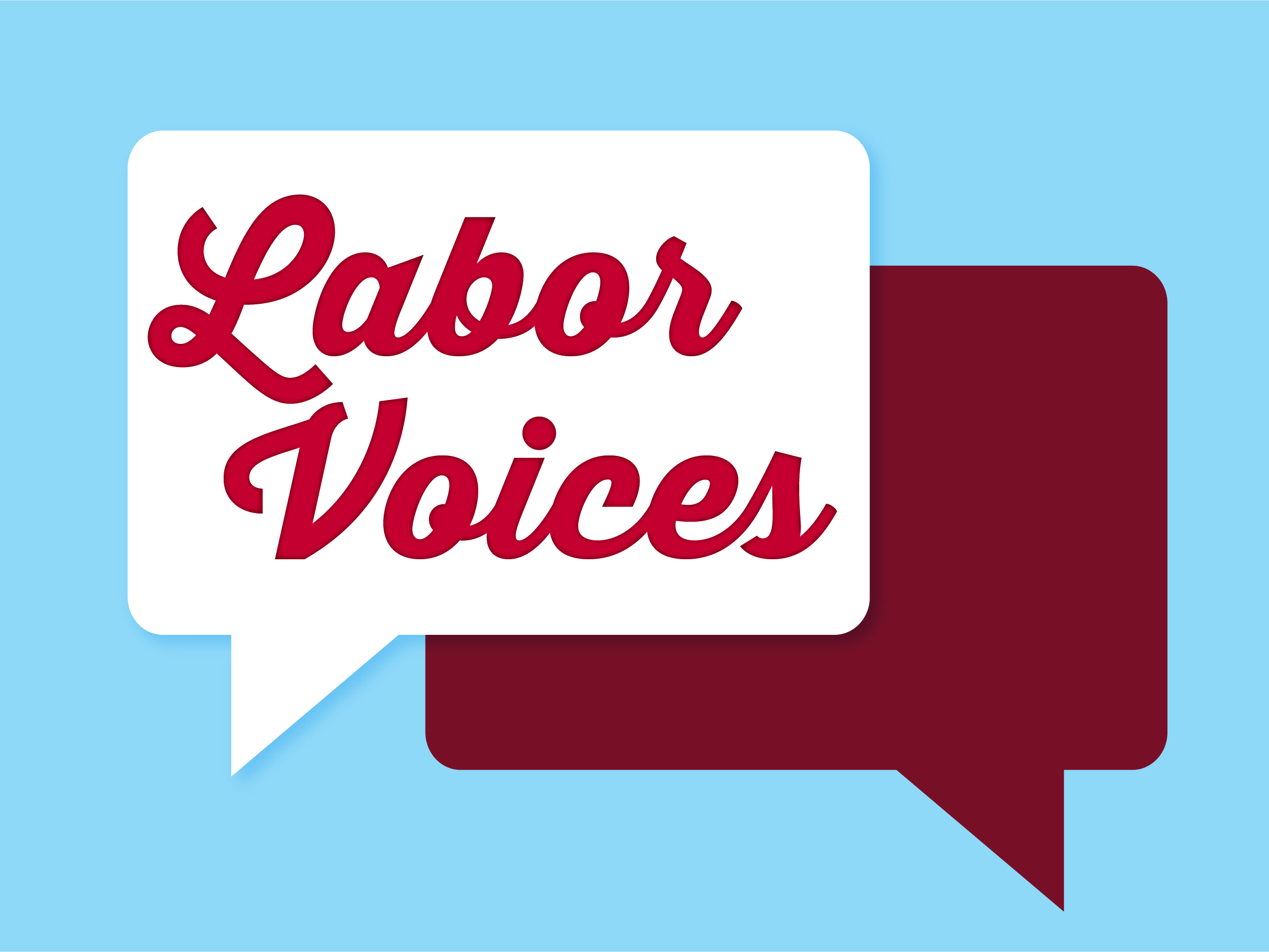 In 2000, Betsy DeVos suffered a spectacular loss at the polls in her attempt to get private school vouchers funded by state taxpayers. Nearly 70 percent of Michigan voters rejected that year’s DeVos-funded ballot measure, which ended her push for public funding of private and religious schools.

From President Herbart: #WinWithWhitmer – THANK YOU!

Thanks in large part to the volunteerism and votes of MEA members and their families across the state, I’m happy to say Gretchen Whitmer is our candidate for governor in…

Educators have more time and additional opportunities to provide feedback to both the state and MEA on controversial proposed changes to Michigan’s K-12 social studies standards.

The Michigan Department of Education (MDE) has extended the deadline for submitting online comments and added new dates for in-person feedback. In addition, MEA wants your thoughts on the proposed standards to help guide a formal position statement the union will be submitting. Visit MEA’s Action Network page to view the standards and share your feedback with us.

Proposed changes pushed by conservative Sen. Patrick Colbeck (R-Canton) have sparked criticism and heightened public interest in the debate over what children should learn about history and human society from kindergarten through high school. 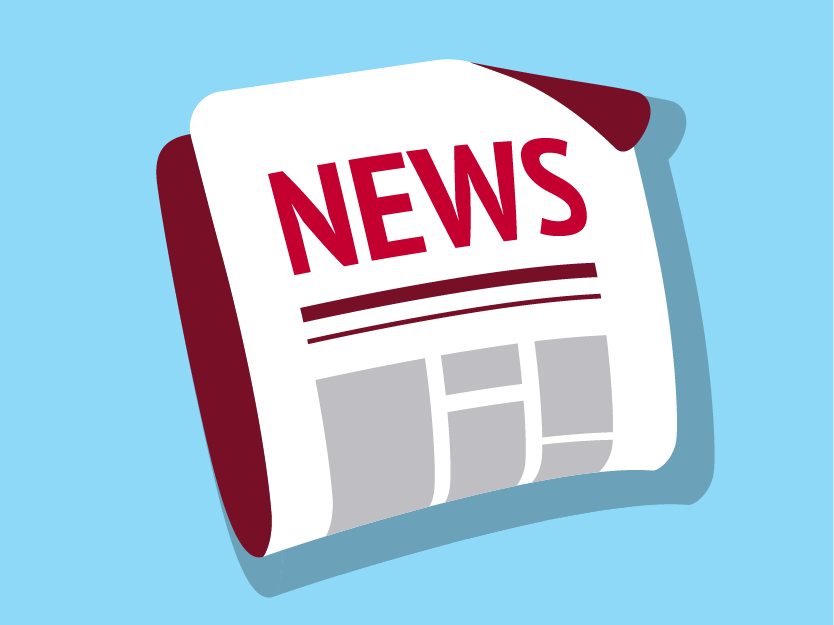 LANSING – Following last week’s Court of Claims ruling that school employees were owed additional interest on 3 percent of earnings illegally withheld from them by the state, leaders of the unions that made the request of the court called on the state to not appeal the case any further. 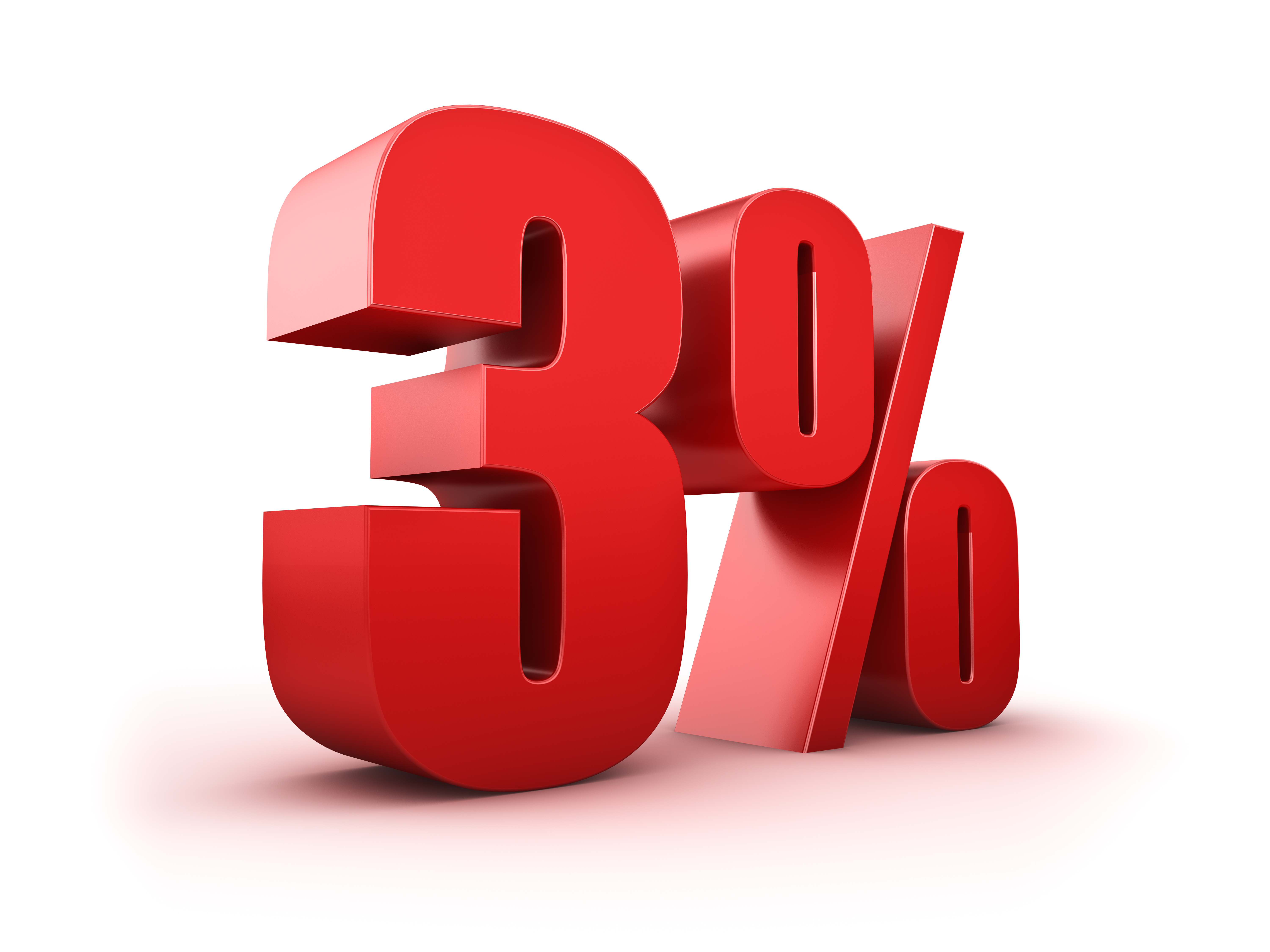 Last week, Judge Stephen Borrello of the Court of Claims ruled in favor of school employees seeking a higher interest rate for the 3% of their earnings illegally withheld by the state.  That could mean an extra check for school employees who had more than $550 million held during the seven-year legal case – if the state chooses not to appeal Borrello’s ruling in the next few weeks.

EAST LANSING – The NEA Foundation recently announced that Laura Chang, a second grade teacher at Sunset Lake Elementary in Vicksburg is one of 46 public school educators nationwide to receive the California Casualty Award for Teaching Excellence.  This is the second major award for Chang this year.  In May, Chang was named the 2018-19 Michigan Teacher of the Year.