#RedForEd Rally: ‘We have to keep going’ 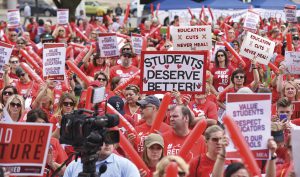 Center Line math teacher Robert Boccomino retired on June 14 after a 25-year career in education, but that didn’t stop him from showing up at the Michigan Capitol four days later to fight for the future of new and aspiring educators coming up behind him.

“I’m doing this for the younger teachers, because now by the time that first certificate is up for renewal—within the first six years—we lose 40 percent of our young teachers,” he said. “They just don’t renew the certificate, and they walk away from a career, which is sad.”

As of press time for this magazine, it appeared the fight was not over yet—the Republican-led Legislature took a summer break without passing a budget. Contact your lawmakers, encourage your community members to do the same, and stay tuned to mea.org/redfored for updates.

A comprehensive recent study showed Michigan students are being shortchanged by $2,000 per pupil, MEA President Paula Herbart said. “Part of being a great educator is using your voice to speak up for all students so they can share in the opportunity of a great public education.”

Tracy Zarei-King, an MEA member from Kalamazoo, said she was glad she attended her first Capitol rally after seven years of teaching elementary school. “If our goal is to be a top 10 state in 10 years, how do we do that without the proper funding?”

Whitmer’s budget would boost K-12 education spending by $507 million to increase per-pupil allowances across the board but also to implement a “weighted formula” that allocates additional money to cover added costs of special education, career technical education, and at-risk students.

In addition, the governor wants to increase the number of residents who hold post-secondary degrees or skills certification by funding programs to retrain adult workers and to guarantee two years of debt-free community college or university for qualifying students starting in 2021.

MEA members have been speaking with parents, community leaders, and legislators to create a coalition for change. Thousands of #RedForEd postcards were written and delivered to legislative offices. Many rally participants concluded the day by lobbying their legislators.

Two colleagues from Midland, language teachers Ana Geib and Amy Rankin, brought their pre-teen daughters to the rally and later went inside the Capitol to leave notes for their representative.

“We have to do it,” Rankin said. “We can’t give up. We have to keep going. We have to be here and make our voices heard for that change to happen. If we do nothing, then nothing gets better.”

MEA lays out priorities for a safe return to in-person learning
June 25, 2020 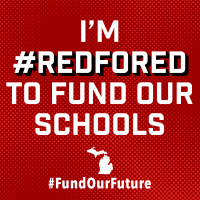 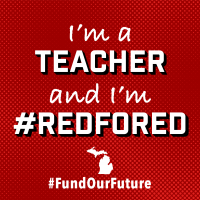 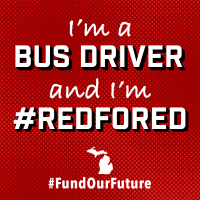 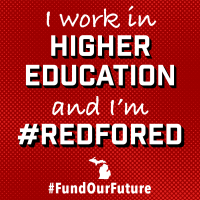 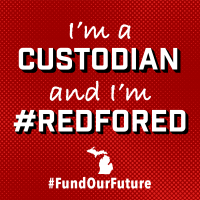 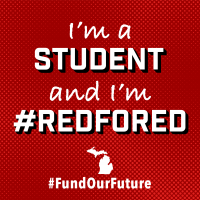 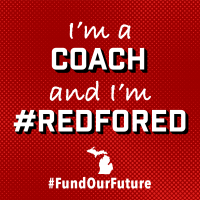 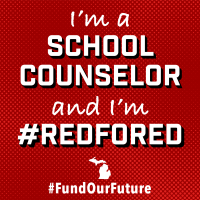 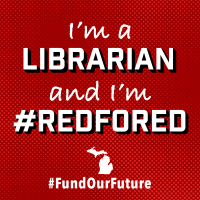 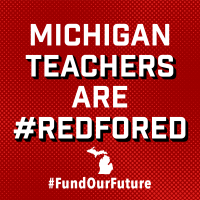 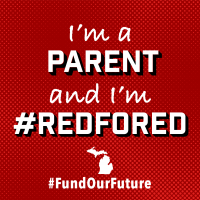 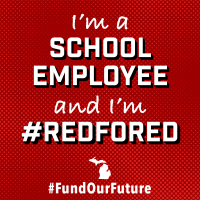 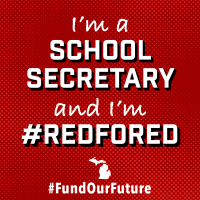 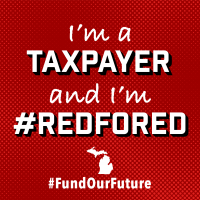 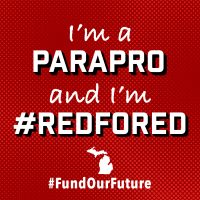 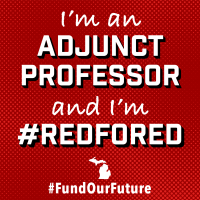 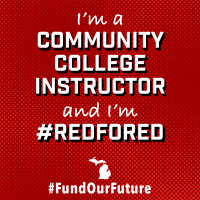 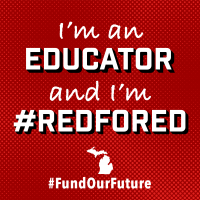 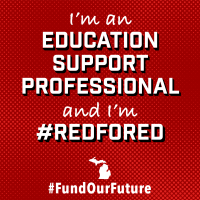 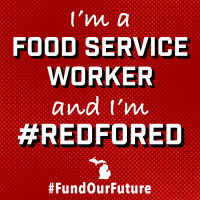 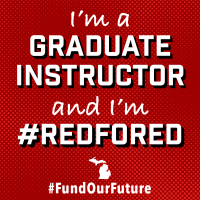 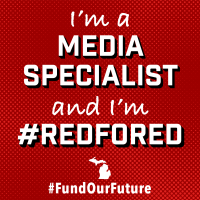 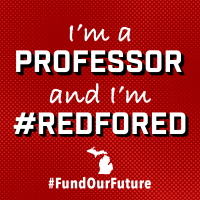 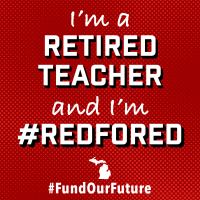 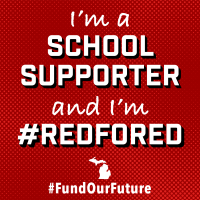 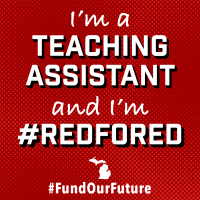